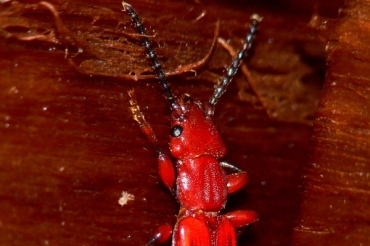 There are two strategies for this:

In the course of evolution, insect species have adopted the second strategy by developing particular physiological adaptations allowing them to hibernate in such conditions.

To avoid freezing, one of it consists in producing and storing in the body combinations of molecules having a role cryoprotective or de cryoprotection (“antifreeze” molecules), another is to lose almost all the water by dehydration as do collembola. 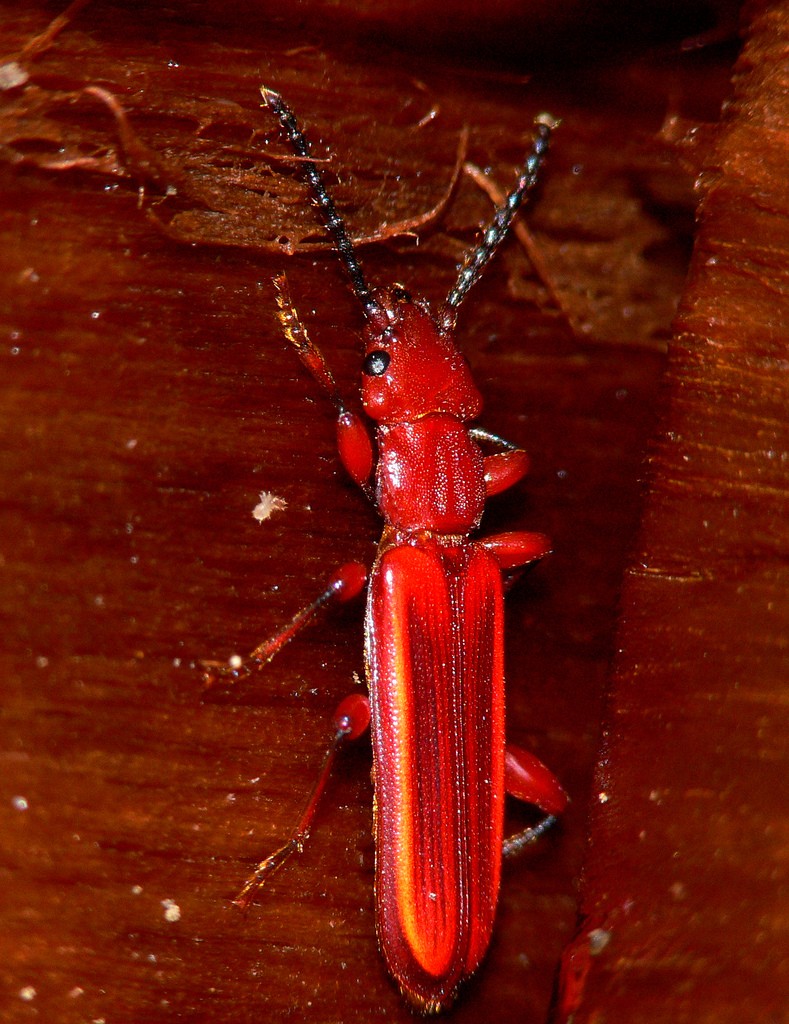 The red scolyte (Cucujus clavipes) is a beetle of the Cucujidae family that occurs in North America (from North Carolina to the Arctic Circle) and whose larvae survive in the wild at temperatures below -40°C or even -58°C (photo 1 and 2).

A team of scientists, led by Canadian entomologist todd Sformo (2010), conducted experiments on larvae of this species to establish the temperature limits at which these insects could survive and understand the physiological mechanisms involved.

Chez Cucujus clavipes, several subspecies are geographically distributed, including C. keyboards east of range and C. puniceus keyboards in the west. Larvae of the latter have the ability to survive at lower temperatures than the former, some of them freezing only at temperatures of the order of -150°C. 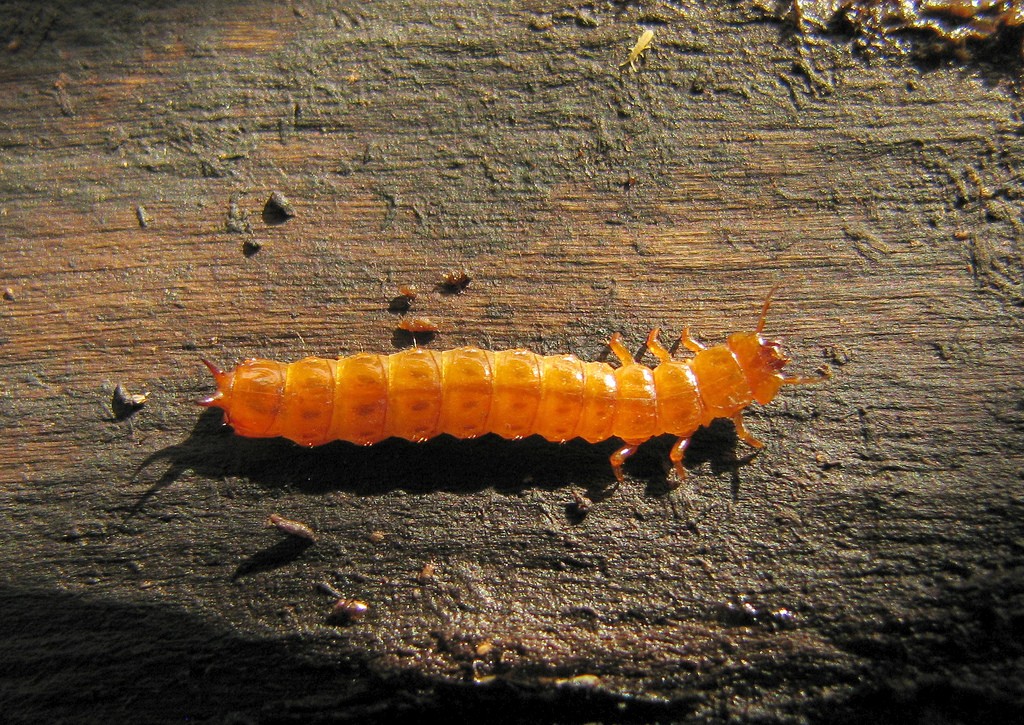 The larvae of Cucujus clavipes, although resistant to such temperatures in the laboratory, are never confronted with such extreme conditions in nature because they are generally protected under a thick layer of insulating snow.