Entomology sometimes takes unexpected paths. This is what is defined as”scarabiasis” (or”canthariasis” from the Greek kantharos scarab and -iasis disease), a situation that sees the intestine temporarily squatté by small coprophagous beetles (which feed on faecal matter). This rare pathology, one suspects, is observed in a punctual way in the tropics and in particular in India or Sri Lanka, country where are published the most recent observations. 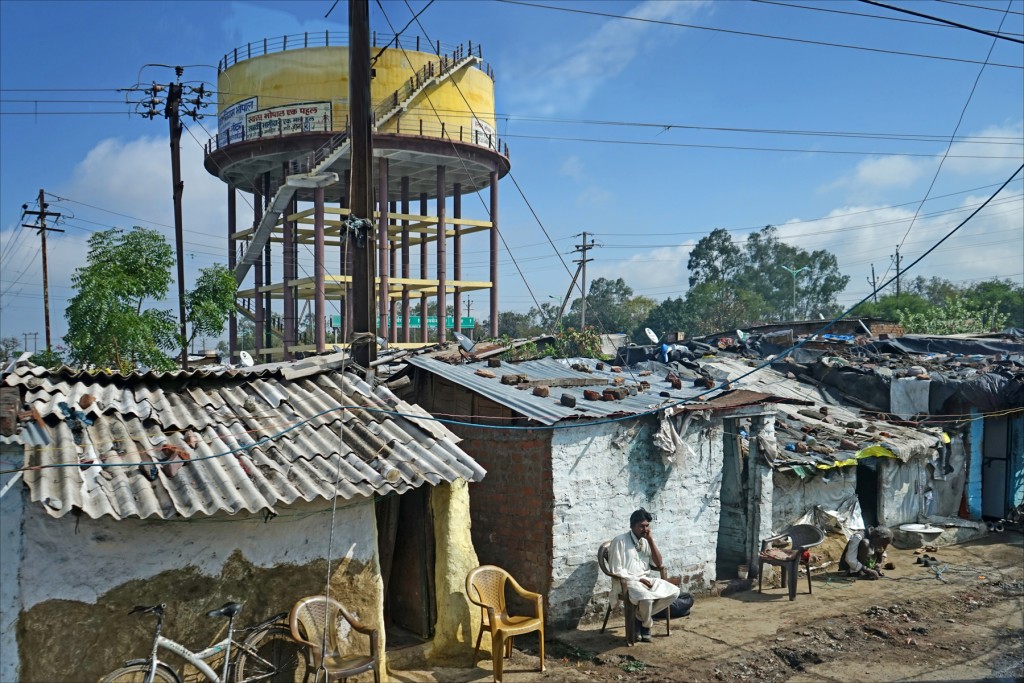 An example of this 4-year-old Indian woman whose stools contained small black beetles of about 8mm. The child complained of peri-ombilical pain, had become anorexic and sometimes vomited. No other signs were reported by the entourage: neither rectal bleeding, nor faecal incontinence, nor perianal ulcers, nor even bloating….

The local doctor treated her with a classic anti-amibian, metronidazole (Flagyl), and referred her to a specialized center. The interrogation revealed that this girl from Tamil Nadu (a state in the south east of the Indian peninsula) had a house with a cemented floor: the child sometimes slept in a bed but sometimes also on the floor. Turbulente, the little girl often played without underwear in front of the house and sometimes fell asleep near cows and their droppings…

It is likely that the larvae of coprophages enter the intestine through the rectum and then complete their larval cycle in the colon before metamorphosing into adults who then escape with the stool and fly away : this cycle is close to the one that sees them evolve in the faecal matter crushed by their offspring, rolled into a ball and buried in the soil. The insect, whatever its stage of development, behaves like a simple ectoparasite and does not attack tissues. Signs of infestation are reduced: presence of larvae or adults in feces, or flight of beetles released by defecation. Rarely are abdominal pain, diarrhea or nausea and vomiting reported.

Very simple, the treatment is based on saline purges that eliminate insects with the stool. Prevention of this condition is also basic: minimal hygiene and tight underwear, especially during sleep.

It may be noted that the medical literature also cites scarabiasis as referring to young children in whom a beetle has entered the urinary tract, or as referring to the presence in the digestive tract of larvae derived from infested grains or flour (by weevils or mouths for example).

The famous English naturalist Thomas Muffet (1552-1604) already evoked an elderly woman who would have defecated a large black beetle (which Yves Cambefort probably considers to be a Tenebrionidae). At the same time, the Italian Ulisse Aldrovandi (1522-1605) mentions surprisingly the “birth” of a “scarab” by a woman: it was probably some beetle that entered the vagina from which it had emerged most naturally of the world… Finally, another century and another orifice, we could evoke the beetle stuck in the ear canal of the English explorer John H. Speke (1827-1864), famous for having discovered Lake Victoria… but that will be another story!