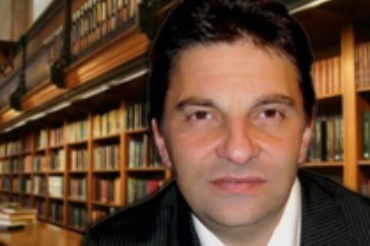 Entomologist at the Laboratory of Hypogaeous and Endogenous Entomology (LEFHE)

Founder of the organization “World Archives Sciences” (WAS)

Author of the “New Trechniae Monograph” 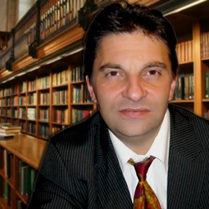 The entomologist Christophe Avon is passionate about rich and varied activities. Specialist of the beetles of the Trechinae subfamily, Director of a Natural History Museum and founder of the organization “WAS”, Christophe Avon, with an overloaded schedule, agreed to answer with enthusiasm to the questions of “Passion-Entomology” who thanks him for sharing this passion with the readers.

It is first important to specify that the Laboratory of Hypogaeous and Endogenous Entomology (LEFHE) exists since 1994. It was thus paradoxically created well before the Associative Museum of Natural History (MAHN) which welcomes it today. The aim here is to study the biodiversity of the world’s cave fauna, particularly beetles, their taxonomy and evolution.

The LEFHE laboratory publishes technical monographs of little interest to the general public. This is why the MAHN was later created.

From living fossils to extraordinary animals, place of awakening for children, place of initiation for adults, but also meeting place for zoologists and entomologists, the museum gives access to its collections: butterflies of the world and Provence, exceptional beetles, archaic arthropods, underground rarities, naturalized mammals… The collections of the MAHN-84, which were originally based on deposits of typical species, have become totally original and unique in France thanks to the important policy of acquisition and field work conducted by the LEFHE. Indeed, starting from an original concept aiming to define the very essence of the biodiversity of the alpine, subalpine and Mediterranean regions, the museum appeals to the visitor by the sensitive impact emanating from rare, exceptional and diversified fauna. This will is expressed through the presentation of animals of shapes, colours and customs chosen for their particular and original adaptations to various biotopes in France and elsewhere.

The originality of this museum is to rely above all on essentially endemic species serving as scientific, historical and aesthetic references, to express the incredible zoological diversity even in its most spectacular and often most representative entrenchments of the state of our planet.

My professional career in entomology is simple : I have always worked in the LEFHE laboratory and have always devoted myself to continuing the work and the monograph of the beetles Trechinae by René Jeannel (1).

In 2000, I created a large organization named”WAS” for “World Archives of Sciences” which is now well known to the general public.

This project is very close to my heart because, as you can imagine, I have put a lot of time into bringing together with my team more than 41,000,000 scientific documents : all the species scans available in international museums and most of the digitized works of the largest libraries.

The considerable development of the Internet has led to an exponential growth in the number of Internet users but also in the number of documents put online. Estimated at a few hundred thousand texts accessible at the beginning of the web in 1993, the mass of digital information available on the network exceeded 900 million documents at the end of 2000 to reach 25 billion resources in 2004! Thanks to the Internet, thousands of literary and scientific documents, articles, academic and research works, images and videos are now available on screen and the movement is growing. Internet users increasingly wish to consult documents directly, remotely and free of charge, in electronic form. The current trend towards digitization of library holdings meets this expectation.

WAS therefore upsets production, preservation and access to information, knowledge and culture. It has become, for a large number of scientists (more than 150 000 subscribers), one of the main means of access to knowledge, communication and dissemination of scientific information.

My passion for entomology came from my father who hated it! At the age of 11, he simply accompanied me to an insect exhibition where I was able to buy (with his money:)) my first book: “Premier pas dans le monde des insectes” by Jean Bremond (Ed. La Maison Rustique). I still own it and when I open it, a great emotion still invades me: the photos, the smells… Unfortunately, this book is no longer published.

Since this discovery, I have conducted several studies first on lepidoptera, then beetles. Then come the meetings with Jean Balazuc (2), Lucien-Charles Genest (3) (now unfortunately both disappeared) but especially Jean-Claude Giordan (4) who forever changed my perception of entomology by studying “his” cave faunas. It was Paul Bonadona (5), who had “trained” him, so I was at the right school… 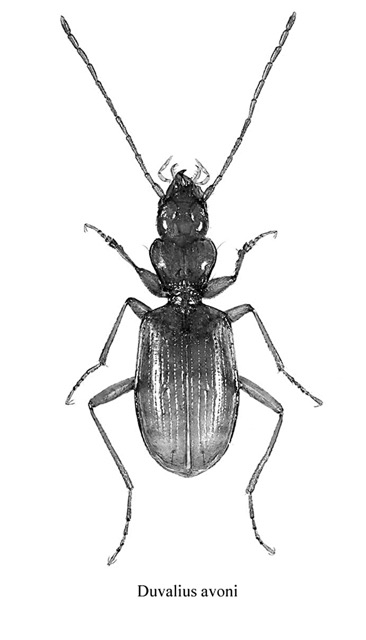 Yes, after more than twenty years of work on the “New Monograph of Trechinae” and eight volumes already published, I continue tirelessly to classify and draw these small beetles with the support of my collaborators (here). Much remains to be done but a new overall vision is beginning to emerge. These studies will allow future generations to better understand the adaptation of these insects to the soil and cavernicultural environment, to discover genetic “keys”, to take a closer interest in paleogeography and palaeoclimatology that these relict species draw for us (Read the article on Duvalius abyssimus).

With regard to my current projects, I intend of course to continue the monograph but also to devote myself to the development of “WAS”. In the future, World Archives of Sciences will be able to automatically create a monograph in real time. This is already possible for well-known large groups (C. Heterocera of Papua and West-Papua : the first automated monograph, C. Avon – 2016) 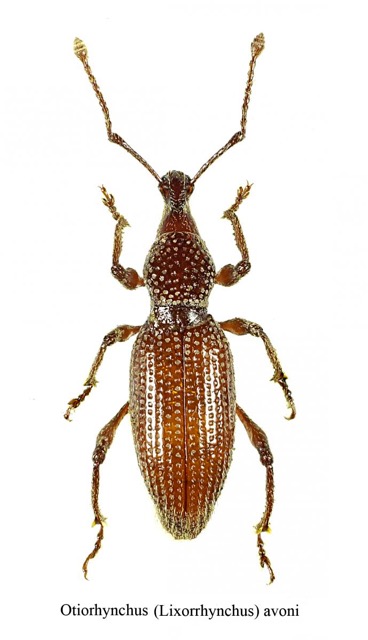 For me, the future of entomology will be the most promising in the field of agri-food and legal entomology.

But, I remain convinced that on a larger scale, the study of extreme and confined faunas (adaptations, convergences, evolution of extremists…) will help us a lot in our understanding of the living and of what surrounds us. To live of this passion remains difficult today but there are still many unexplored or badly understood things and it is certainly those which will make that entomology will not disappear.

There are many “entomological memories” that I could share with you, especially in the study of cave faunas: like great cave fears, rock falls in caves where one regularly escapes death…

But I will choose here more simply and more pleasantly the regular explorations on the roads of France with my companion and co-author Pascale Courtial (6), in our “rolling laboratory” which is none other than a fitted out motor home, allowing us to study the entomological faunas in their places and places.